> Definitely the 1st use of comedy in a computer-animated film!

> One of the world’s most powerful supercomputers

> He worked on many projects, often with like-minded pioneers.

> I was very lucky to meet Tony. He told be so many great stories that I’d like to share…

> So I am creating a multimedia eBook, which will contain his stories and further research into his work.

// Above is an excerpt from a lecture given at Rutherford Appleton Laboratory, by Dr. Victoria Marshall, Prof David Duce and myself. 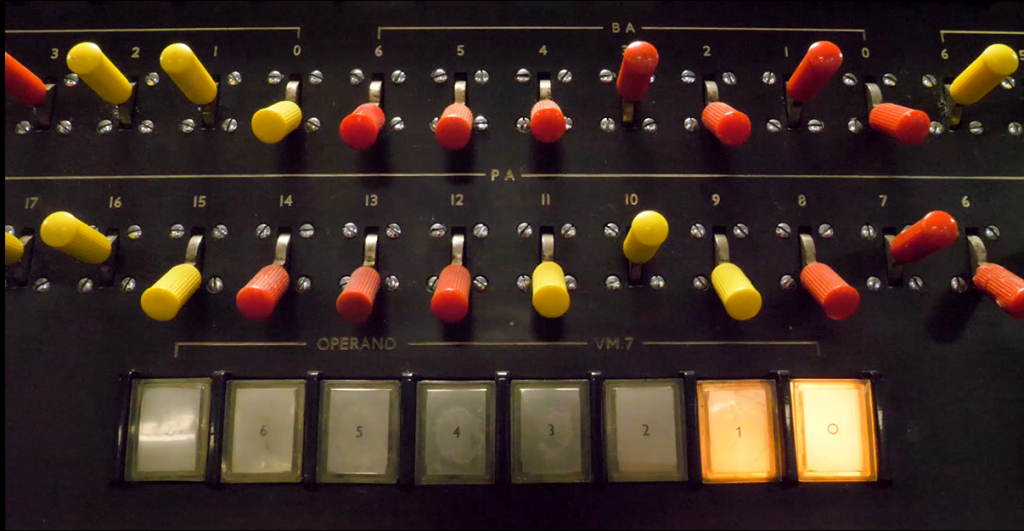 > But when my friend Tony ‘logged off’ he left me without a tour guide.

> I couldn’t even speak any of the local (ancient computer) languages.

> His work is temporarily stored in my house and garage!

> Luckily for me, some very kind and esteemed folks are helping me continue my research. 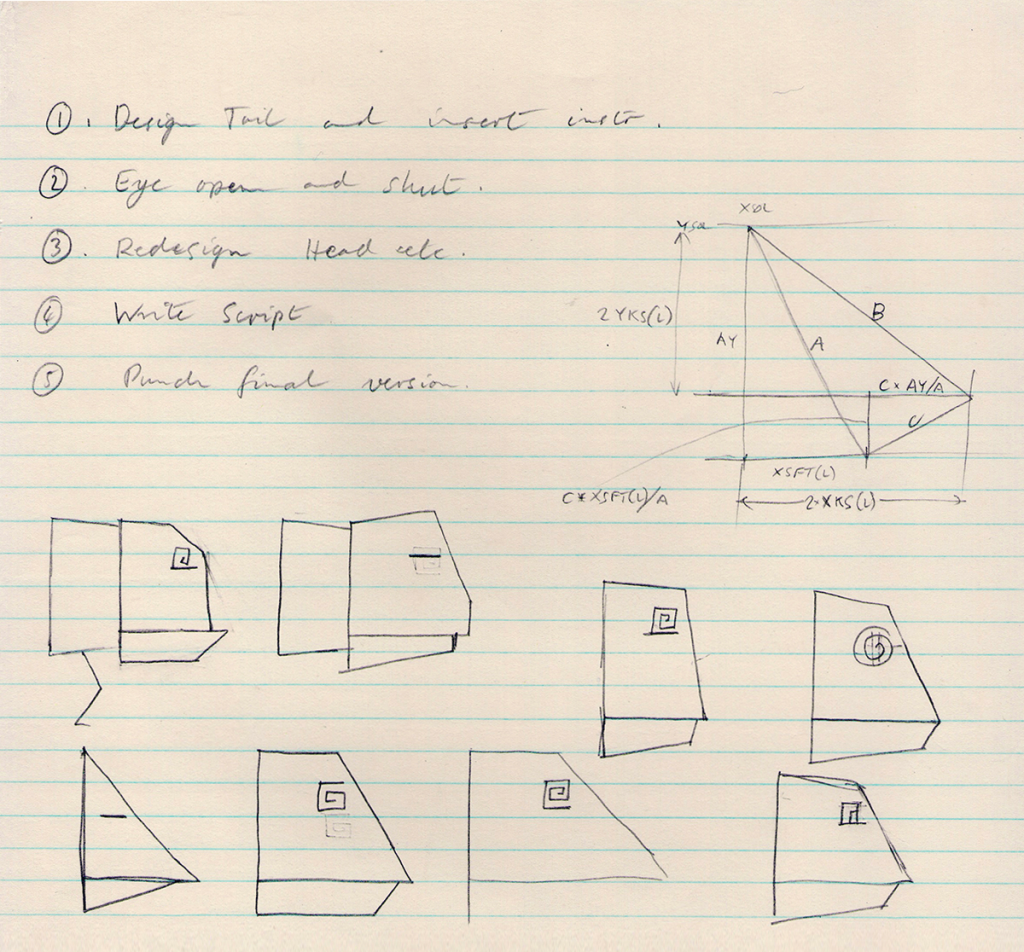 >>> It is extremely important to preserve Tony’s pioneering work <<<

> Thanks to The BFI and The Computer Arts Society, it is likely that the physical archive has found two new secure homes.

> I am currently looking for funding to digitise the archive.

Thank you to everyone who’s helped document and preserve my friend’s work.
…And thank you for visiting this site : )
Very best wishes, Kate Sullivan.