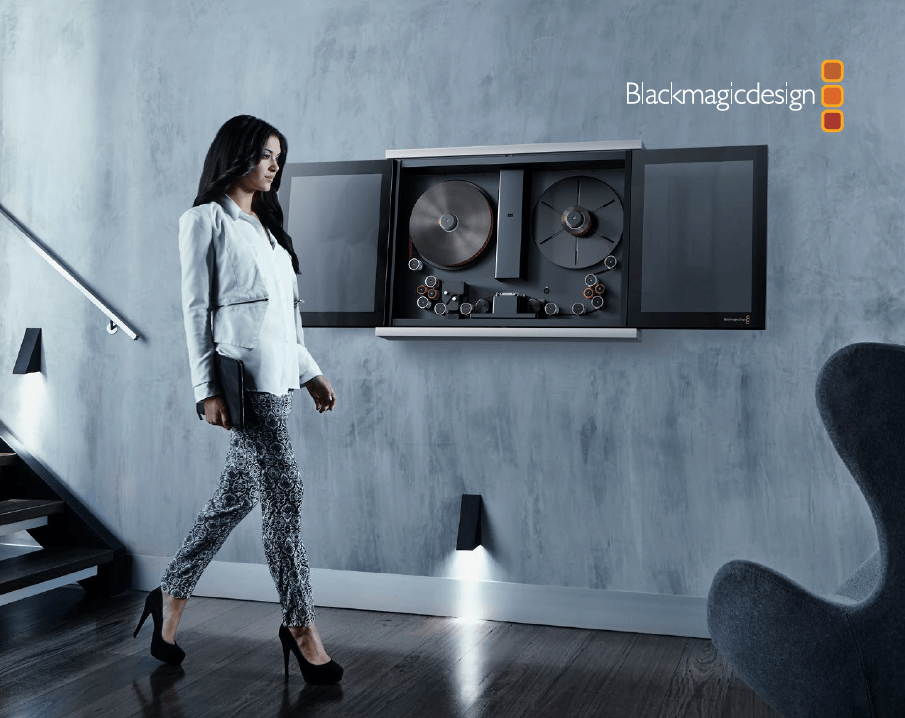 Cintel scanner publicity. Oof! If I was trying to sell a scanner I wouldn’t include all that light leak.

So far so good…

It looks like I’m on the way to creating…

> A digital archive of TP’s films.
> Animated documentary film-footage about how TP created his work.

What could possibly go wrong?…

> Scanning is very expensive.
> And I have a lot of it to do.

I’ve been very lucky during lockdown as I’ve been able to do some paid animation work from home. This has meant that I’ve had the luxury of being able to sneak off and do some free Zoom-based activities.

One of the things I found was a four day beginners Raspberry Pi course, taught be the brilliant Laura Travail,(many thanks Laura) and funded by Metal (Many thanks Metal). I must also say thanks here to Southend Tech who offered some advice.

Anyway, in the lessons we covered some coding basics and really fun stuff like getting a servo motor to waggle, (above).

I wanted to do the course for several reasons – a main one being investigating the possibility of making a 16mm film scanner.

I learned a lot, but obviously I didn’t come out the other end with a fully functioning DIY scanner. However, I’ve continued to fiddle with my Pi and dream on about building a digitising machine.

Below are a few thoughts about the potential project:

Thought 01: Maybe don’t use a projector?

But the thing is, is that all these solutions involve the projector doing what projectors do – which is to advance the film using a clawing system. (2 claws bad, 4 claws awful, 3 claws okay, but no claw is really very good re. archive film).

Simply bypass the claw problem by nipping out and buying the most affordable half-decent claw-less scanner: The Blackmagic Cintel.

I progressed down this route for a while, but it turns out that no one is willing to pay me twenty five thousand,five hundred and seventy two pounds for a bit of animation, so it looks like I’m back to the drawing board.

The Cintel and other professional lab-based scanners avoid claws by using a system of rollers to advance the film. This puts minimal strain on film and means that the machine can take shrunk film with wobbly sprockets without clawing it to shreds. The machines look a bit like a large ¼ inch reel to reel players – or a mainframe computer’s magnetic tape deck. You could also think of them as being a bit like an up-ended Steenbeck.

Quite a few amazingly clever examples of this type of solution can be found online. Here’s three of my favourites:

> The Kinograph by Matthew Epler.

The first thing that sprung to mind when considering this route, was film rollers. I was very happy to find models for 16mm ones on Thingiverse, where generous makers like V. Etienne allow the free download of their .STL files!

It’s also perhaps an idea to think about toothless rollers – using rubber to create friction and hold the film in place.

Anyway, to feed the film across the gate, I reckon I would need to use at least two stepper motors, to keep both feed and take-up functioning perfectly. It might also be a good idea to maybe switch from Pi to Arduino. (Lets be honest – I’m not going to code this thing from scratch – so the method I use would depend on the amount of free code online.)

Thought 04: Perhaps I could us some of the slide scanning set up that I already have on the go?

Thanks to my friend John Salim, who advised me on a combination of affordable lenses and extenders, it’s possible for me shoot an area smaller than a frame of 16mm!

One of the lenses was actually broken and cost next to nothing on Ebay. Genius John fixed it with his crazy precision Japanese screwdrivers. Wow. Thanks John.

The lightbox was also masterminded by him, using an LED security light, and an ND filter. Much to his disapproval, I then added a second filter and wear my sunglasses as the light’s so bright! I also tethered my camera to my laptop which helps eyes-wise. A large amount of light IS needed at this level of macro though, so thanks John!

The cable release allows me to avoid touching the camera, as any camera wobble is of course a problem. The rostrum stand also helps keep things nice and stable. Luckily for me I was given to it for free when I was working at Silverfox Films – (they ‘went digital’ and chucked out their old hand-drawn line test equipment).

By the way – I just quickly assembled the set up for this blog – hence the dust and finger prints!

Thought 05: How would I trigger the camera?

There’s lots of  ways to trigger shutters, many of which demand a higher level of coding knowledge than I have at present! I certainly don’t know how to fire a laser at a sprocket hole –  so maybe I should give this solution below a try.

The device above isn’t something leftover from a steam-punk themed evening at The Torture Garden. It’s part of TP’s all-nighter camp bed set-up at John Lansdown’s System Simulation. A little bell would ring on his Tektronix computer every time a frame was rendered and a photo was taken with this thingamybob. I need to double check but I’m pretty certain that he used this when animating the Ch4 logo. It may also have been used to create graphics for Alien.

Or – I could just do things the easy way. My camera can be set to time lapse – so in theory I could set it to take a picture at regular intervals. I could then set the steppers to advance and ‘sleep’ for a length of time that fits in with my camera’s settings.

Mind you…I probably shouldn’t use my lovely DSLR to shoot tens of thousands of frames!!! Perhaps a Raspberry Pi camera would be the way to go.

It seems even some of the most elaborate looking contraptions don’t do so well when it comes to frame registration.

I’d most probably use After Effects to try to sort this out – or look into Photoshop scripts. One thing that I keep thinking is that maybe for accuracy’s sake I should investigate using a Bolex gate.

The DIY route is conceptually, aesthetically and financially appealing. I would like to at least give making a scanner a go, if only to digitise footage that I’ve shot myself. There is an awful lot of generous people kindly sharing their knowledge out there… perhaps it might be possible??

But realistically, it looks like even building the most basic scanner is a complex and lengthy task – even for electronics and coding geniuses… which sadly, I am not.

But Wait! Whoah there! Whats that in the window of St Mary’s Horse Refuge Charity Shop, Great Wakering? 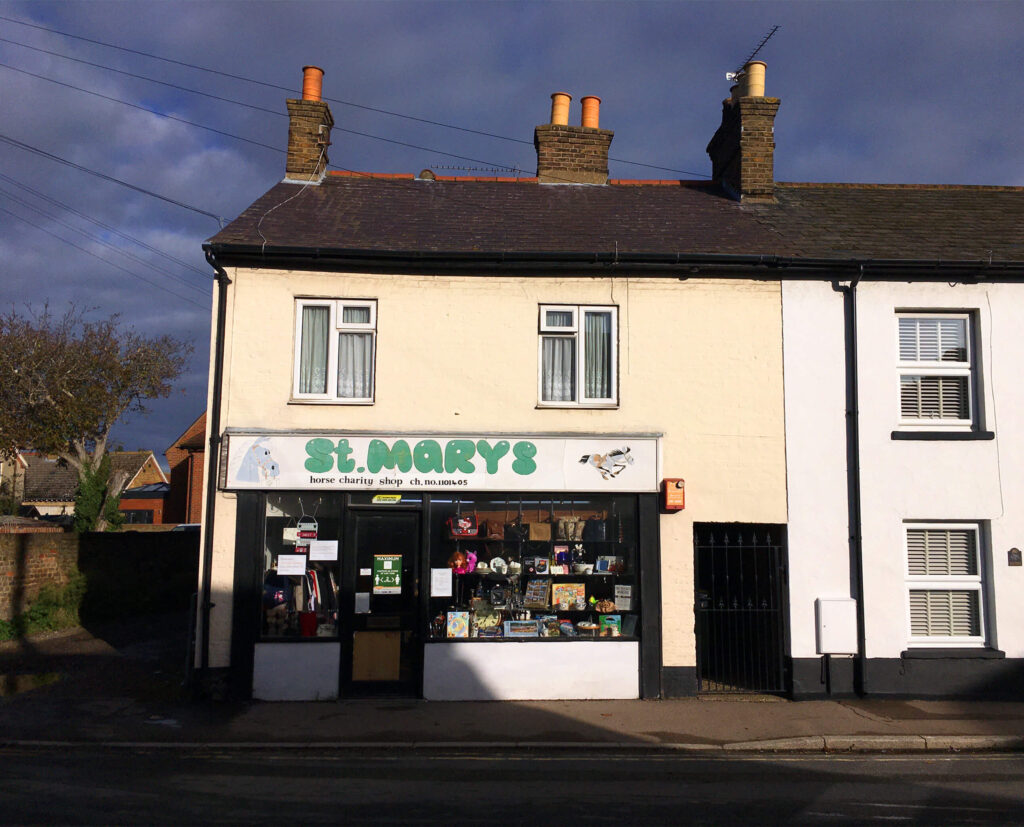 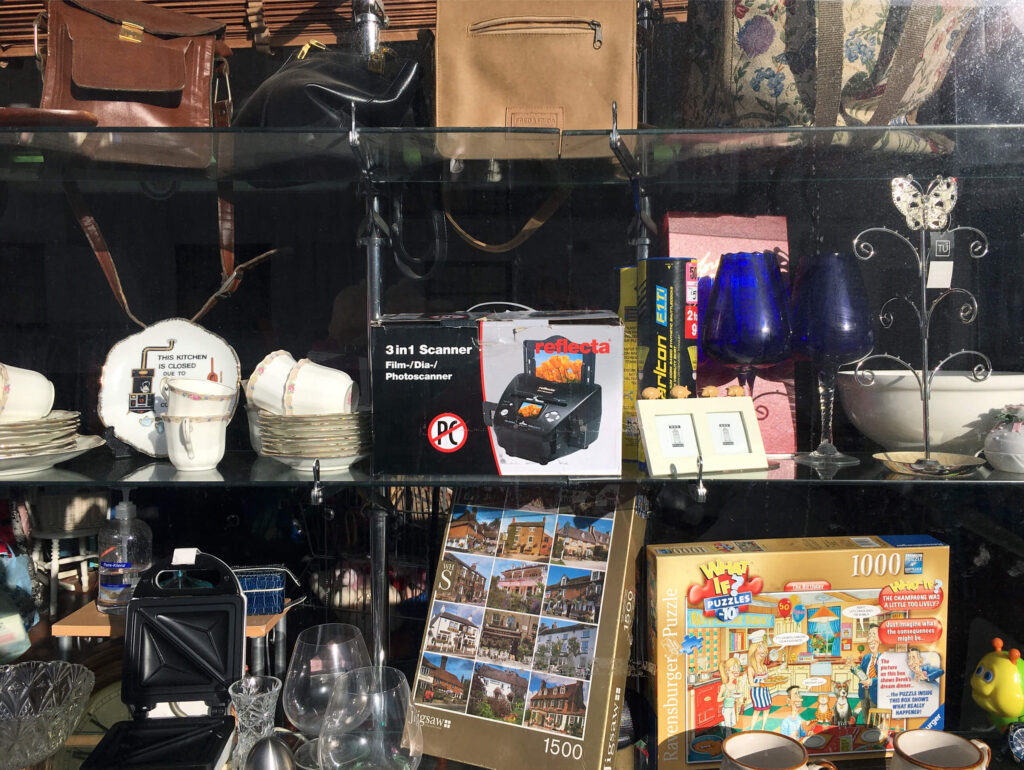 I actually like the quality of the images, (below). Obviously not the right look for every project – but not bad for £7.00.

It’s also nice to think that some horses get some hay or something out of all this. TP cared a lot about animal welfare, so hopefully he’d approve! Ah there’s lovely!

To Be Continued… (but maybe not for a while!)