The Flexipede aka ’Computer Caterpillar’, was the beginnings of Tony’s research into computer animation, and in this sense, GRAM could be seen as an extension of Flexipede. Perhaps this is why Tony chose to draw butterflies? We will never know. Another archive mystery.

Whilst creating graphics for the newly opened Open University, Tony began work on creating his own program (aka ‘language’) to create animated graphics.

He called it ‘GRAM’, because it was a GRAphical Macroprocessor.

// A macro processor is a program that copies a stream of text from one place to another.

TP was creating a program that could be used on lots of different computers, because back then, often you could only use a program on the computer it was designed to be used on. (Puts the whole Mac/PC thing in perspective!) But ‘plug-and-play’ wasn’t his only goal. He states:

“There are many systems in existence, both for computer animation and more generalised graphics, which could be made available to the OU without too much effort, but do they fulfil our particular requirements? … the answer is no.”

He goes on to describe existing systems as:

“Too slow for OU production schedules; not cost/effort effective compared with other animation techniques for the majority of things they have been asked to do.”

You can read about GRAM in depth here.
And also here.

And there’s more coming soon in in my documentary multimedia eBook project (in progress).

There’s a lot of paper tape and paper listings in the archive.

I’m not a coder and even if I was, I would still have difficulty understanding stuff in the archive, since it’s written in the ancient dialect of FORTRAN VI.

And even if I had managed to learn the language, (I tried), I’d still have to work out how all the hardware fitted into the equation.

During 2021, I was very fortunate to be in touch with three learned gents, (Prof David Duce, Prof Bob Hopgood & Terry Froggatt) who were all looking for a lockdown project.

I played the role of scanbot, digitising listings and punchcards and then feeding the output to Professors David and Bob.  They decoded it and applied their expert knowledge and experience.

Meanwhile, I physically posted (in batches as there was so much!) all the paper tape in the archive to Terry Froggatt and his  Elliott 903 computer.

Terry digitised it, added his invaluable expertise and sent the resulting data on to Bob and David.

And then the whole lot went through various loops and iterations of study, guesswork and debugging. 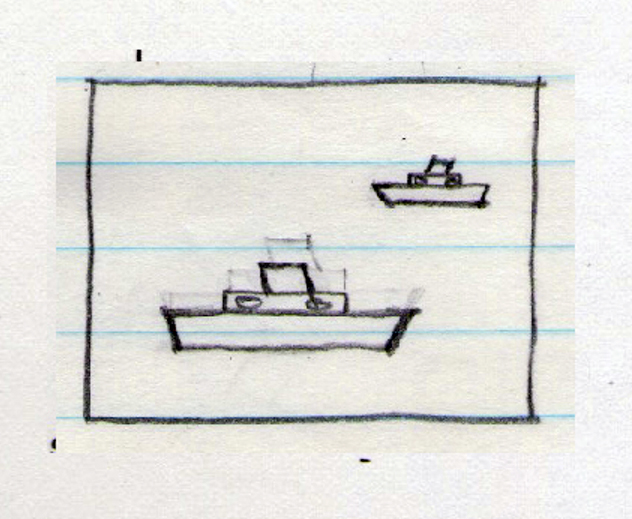 To sum up, it was a one great big lovely, lively collaboration and I am hugely grateful to Bob, David and Terry for shedding new light on Tony’s work. Thank you also to The Computer Conservation Society’s Dik Leatherdale for publishing some of the results, here.

GRAM was TP’s (uncompleted) PhD project. I’m no PhD assessor, but I’d say he deserves a doctorate for this work!