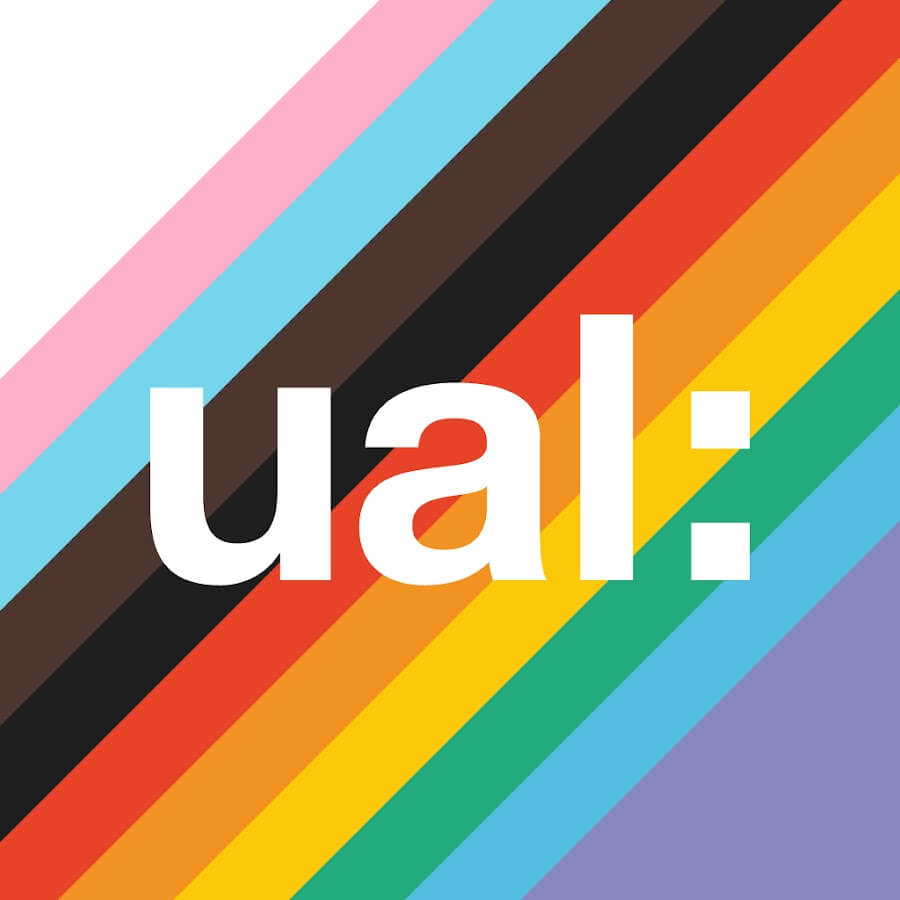 TP was a really good storyteller. He was a joy to hang out with and listen to.

The Flexipede is a significant point in storytelling history. So, it follows that my documentary project should ideally have a pleasing story structure. But – to cut a long story short(ish), I had a problem:

My project was a retrospective – but Tony was very forward-thinking. He spoke a lot about his excitement about future technologies and ‘the new’. Therefore, my story was looking in the wrong direction – ie. backwards.

This was my answer. I needed to end my story where my journey with Tony began: With work by St Martins MA Character Animation students! They (hopefully) would create some animated work inspired by The Flexipide, taking TP’s legacy off into the infinite beyond.

Pretty good. Not quite PIXAR standard story-telling though… That was until MA Character Animation course leader Steve Roberts came along and took things to another level.

He suggested I get in touch with Prof Mick Grierson, research leader at UAL Creative Computing.

I cannot thank Mick Grierson and the BSc (Hons) and Diploma CCI students enough for offering to create a project in response to The Flexipede. They will be using code to create animation. Wow. Words cannot describe how happy I am to have introduced these super-talented and creative folk to TP’s work. This research/filmmaking project has seen Tony’s work passed between experts and enthusiasts from all disciplines. How wonderful that it ultimately ends up in the hands of explorers at the beginning of their creative coding journeys.