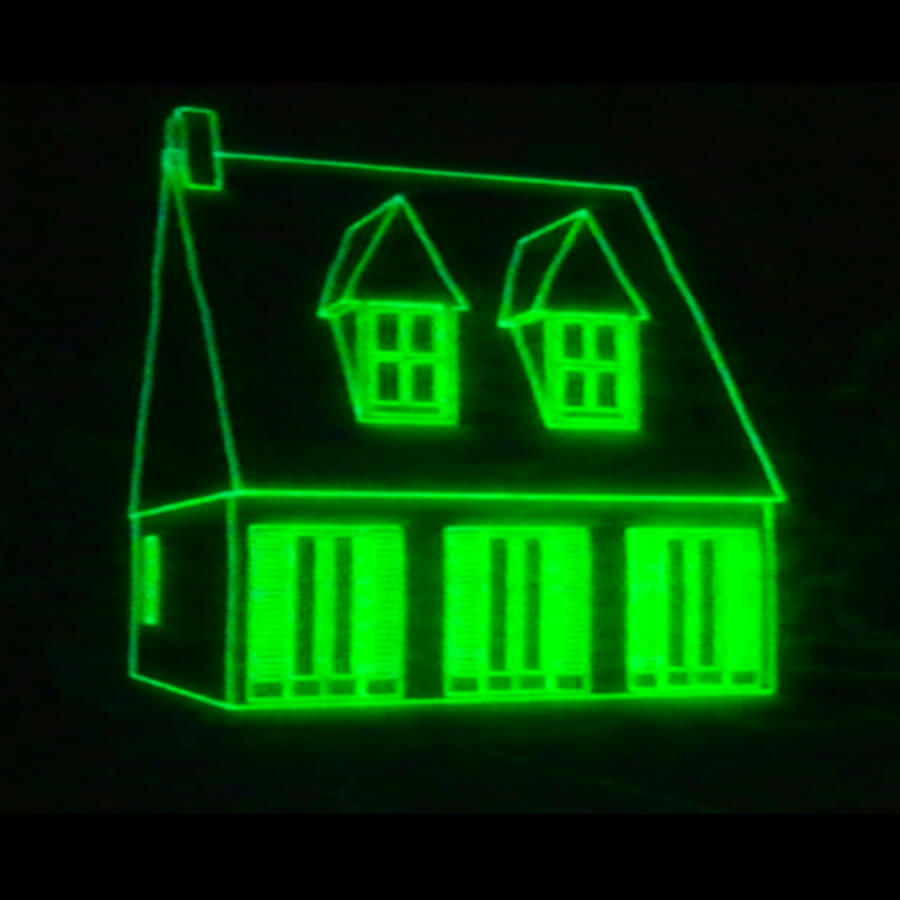 I’ve been speaking with (founder) Sebastien Martienssen and Alan Joy of ‘Software Generation’.

The company (now dissolved) consisted of friends Alan, Sebastien, Tony, Val Roberts, Tim Bierman and Colin Emmett. It was formed 12th November 1973 and operated from Tony’s house for at least a decade (research into what happened when is ongoing with the generous help of Tim, Alan and Sebastien).

VHS showreels and Umatics are in the archive. I’m curently working on a method to emulate these glowing vector graphics using my DIY microfilm recorder.

Many thanks to Jez Stewart at the BFI for offering to scan the Umatics and see if it’s possible to digitise them (without them as TP once joked, “crumbling to dust like something from Tutankhamun’s tomb!”)