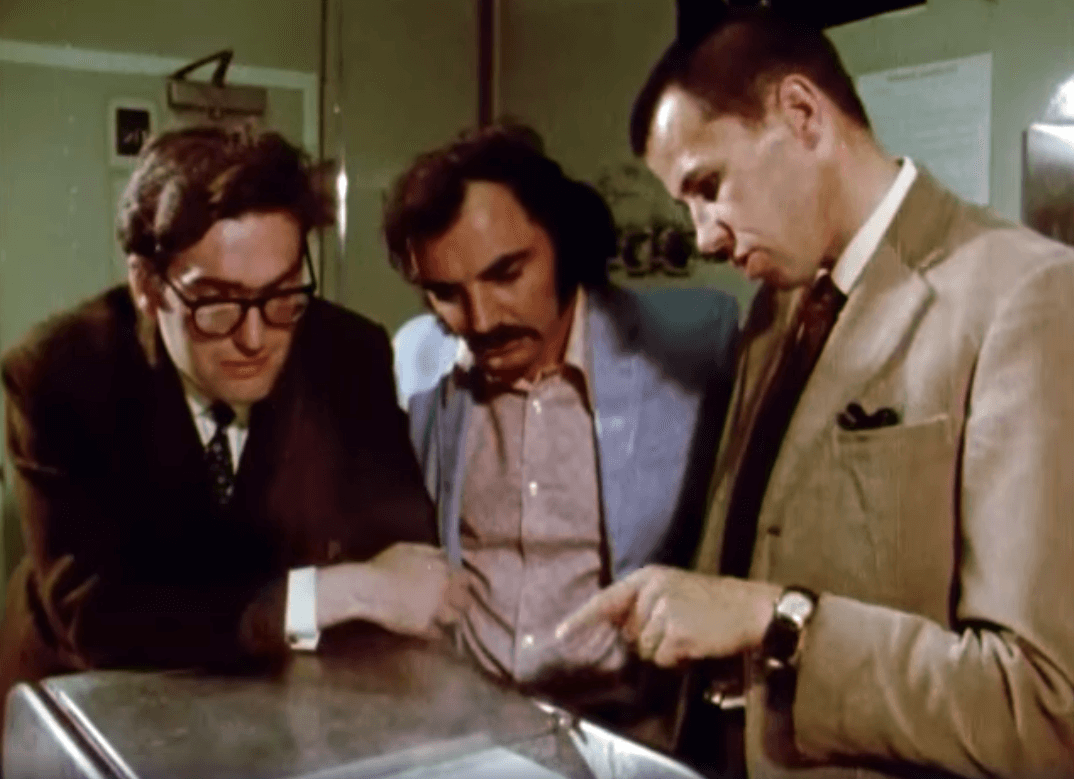 (During the 1970’s he met TP, who was working as a freelance animator at the time).

I want to illustrate just how smart Bob is, but since I don’t have four or five professorships, I’m finding it a bit tricky.

I could plagiarise this or just link you to his website or maybe this paper, but instead I’ll just say this:

As well as his four or five professorships he also has an O.B.E. for his work in the field of computer graphics.

I hope to include some interviews with him in this eBook of mine. His generous help so far has been indispensable. Thank you so much Prof. Bob!